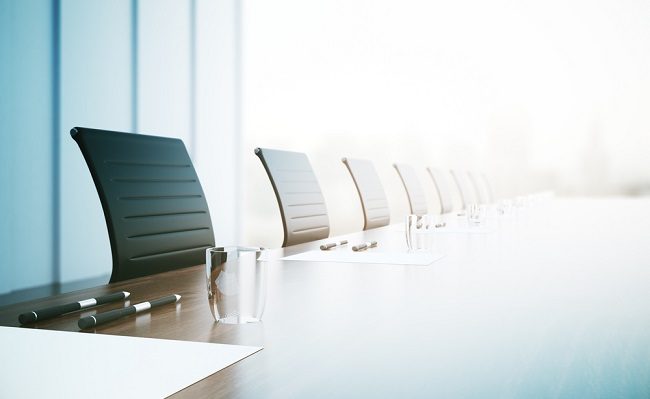 Telecom Italia chairman Fulvio Conti hit out at demands from major shareholder Vivendi for a swift vote on the removal of five board members at the operator, including Conti himself.

The operator’s board is scheduled to meet today [14 January] to discuss Vivendi’s request for a vote on the replacement of five board members and decide the date of the next shareholder meeting.

Vivendi claims the five executives it wants ousted showed a “substantial lack of independence and disrespect for the most basic and fundamental corporate governance rules, negatively affecting the organisation and image of Telecom Italia”.

Its complaints centre on events around the dismissal of the Vivendi-appointed former CEO Amos Genish.

Having put in a request for the meeting in December 2018, Vivendi representatives were quoted in a number of Italian media outlets last week accusing Conti of delaying tactics and trying to avoid a vote. The company wants a shareholder meeting called before 15 February.

In response, Conti said Vivendi’s comments were “ascribing me powers I do not have”, adding: “If Vivendi has at heart the rules of a democratic vote, it will have to await the convening of the shareholders meeting.”

Hostilities
The continuing row between Vivendi, which lost control of Telecom Italia’s board in May 2018, and the operator’s current board has been going on for months but intensified when the company replaced CEO Amos Genish.

In addition to being critical of the sacking itself, Vivendi slated the tactics used in the run up including backing the executive to win control of the company and then removing him at an emergency board meeting while he was out of the country on a business trip.