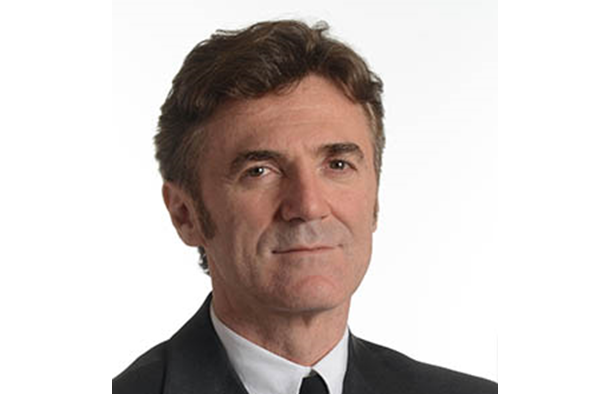 Telecom Italia CEO Flavio Cattaneo (pictured) confirmed he will stay in his post regardless of the identity of the next company chairman, quashing reports he may quit if Vivendi CEO Arnaud de Puyfontaine is appointed to the role.

Cattaneo said he expected the new chairman to put him in a “position to work well”, no matter who shareholders elect to the post, Reuters reported.

The statement was in response to media speculation Cattaneo may decide to step down.

Earlier this week, reports emerged the company’s largest single shareholder, Vivendi, was keen to reduce the number of board members at Telecom Italia and its CEO was a front runner to become the new chairman of the Italian operator. He would replace Giuseppe Recchi, who held the post since 2014.

Nominations for changes to the board must be submitted by 10 April, with the board coming up for renewal in May.

A Telecom Italia statement viewed by Reuters revealed there are no disagreements between shareholders, including Vivendi, on overall company strategy and they all share a vision for Telecom Italia.

Cattaneo was appointed CEO in March 2016, replacing Marco Patuano who resigned amid reports of clashes with Vivendi.