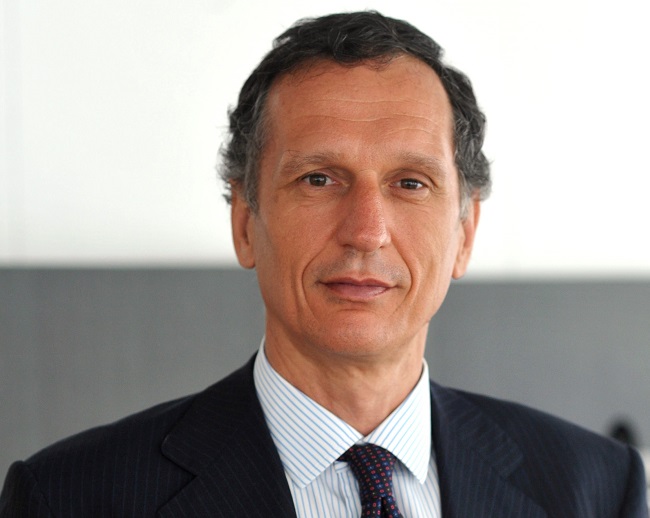 Vivendi CEO Arnaud de Puyfontaine missed out on the executive chairman’s role at Telecom Italia, as the operator’s newly appointed board of directors opted to stick with current chair Giuseppe Recchi (pictured).

However, the French media company’s chief was appointed deputy chairman by a majority vote during a board meeting held today in which the tenures of Telecom Italia’s CEO Flavio Cattaneo and CFO Piergiorgio Peluso were also renewed.

The board’s decision signals an end to recent speculation Vivendi would push to appoint de Puyfontaine as chairman of Telecom Italia, which was sparked in April when the French-headquartered company nominated ten candidates for the Telecom Italia board.

Telecom Italia shareholders approved all ten of Vivendi’s candidates, and its proposal to reduce the total number of board members from 16 to 15 at a meeting on 4 May.

In late April, proxy advisory company Institutional Shareholder Services cautioned shareholders against choosing de Puyfontaine as chairman, noting the Vivendi executive would be left over-boarded by the decision – referring to his roles on the board of several companies: Telecom Italia, Schibsted and Gloo Networks.