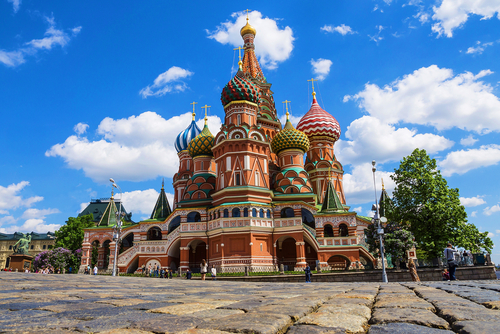 “VTB will fully withdraw from Tele2,” ComNews quoted Kostin as saying, adding it is keen to do so because it is burdened with financial obligations.

The publication added Tele2 Russia is worth around RUB150 billion ($2.3 billion), and calculated VTB Bank’s share to be approximately RUB41.25 billion.

Now, ownership has been split up: although the operator is fully owned by T2 RTK Holding, 45 per cent of the shares in the holding company are held by Rostelecom and 55 per cent by Tele2 Russia Holding.

VTB Bank owns 50 per cent of Russia Holding, with 40 per cent held by holding company Invintel and 10 per cent by Rossiya Bank.

Meanwhile Rostelecom chief Mikhail Oseevsky told reporters: “It’s too early to talk about the structure of this transaction, since we have not yet moved on to any formal procedures. We have a basic model that requires final reflection and formalisation.”

ComNews said some analysts believe the consolidation of Tele2 and Rostelecom could beat MTS and make the new venture the top operator in the country.

At the same event, VTB chairman Anatoly Pechatnikov announced plans to launch a MVNO in September in partnership with Tele2.