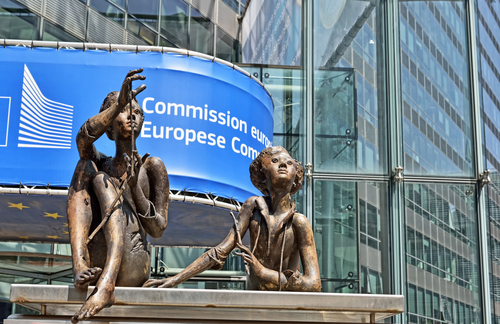 Tele2 remained optimistic the European Commission (EC) would approve a €190 million sale of a majority stake in its Netherlands business to in-market rival Deutsche Telekom, as media reports indicated the deal was likely to be cleared.

In a statement, the Sweden-based operator group said it was yet to receive a decision from the EC, but was optimistic the deal would be cleared without the imposition of any conditions.

The acquisition would result in the merger of the third- and fourth-largest operators in the Netherlands with Tele2 holding a minority stake in the venture.

Tele2’s statement comes after Reuters reported the EC planned to clear the deal without concessions ahead of a 30 November deadline for its decision.

Lengthy process
The proposed deal, and subsequent merger of T-Mobile Netherlands and Tele2 Netherlands, has been the subject of a number of delays as the EC conducts an in-depth probe into the impact on competition.

During the process a number of reports emerged stating Deutsche Telekom was likely to offer concessions to push the deal through. However, EC filings indicated that by mid-November no changes to the operator’s original proposal had been made.

Speculation has been mounting for some time on the final decision, with EC competition authorities traditionally reluctant to agree in-marker mergers without imposing conditions.

In May 2016, the EC blocked CK Hutchison’s acquisition of O2 UK, which would have cut the number of operators in the country from four operators to three.

Three months later, when clearing a merger of the Italian units of VimpelCom (now Veon) and CK Hutchison to create Wind Tre it forced the companies to sell infrastructure to Iliad to open the door for the latter’s entry into the market.

Ramifications of the decision to allow or block the proposed Tele2/T-Mobile Netherlands deal will likely go beyond the Dutch market, with operators in other markets, notably France, reportedly eyeing consolidation.