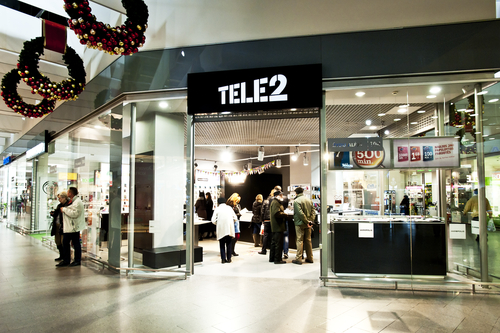 Sweden-headquartered operator group Tele2 reported an 18 per cent year-on-year increase in net profit during the opening three months of 2017, but warned its earnings for later in the year would be impacted by infrastructure costs and EU roaming regulation.

The company, which operates in Scandinavia, and Central and Eastern Europe, reported net profit of SEK401 million (€41.9 million) in Q1. Its net sales rose to SEK7.9 billion, a 22 per cent increase on Q1 2016, with mobile end-user service revenue for the period up 19 per cent to SEK3.7 billion.

In its earning statement, the company pointed out its Q1 2016 figures predate the acquisition of TDC’s Swedish operation in October 2016 and launch of a JV with Kazakhstan operator Altel in February 2016.

If its Q1 2016 results are adjusted to include numbers recorded by the two business units under their previous owners, and currency fluctuations are omitted, Tele2 said its service revenue increased 10 per cent in Q1 2017 with net sales up three per cent.

The figures follow a weaker Q4 2016, where investments in 4G infrastructure in the Netherlands and costs in its Kazakh operation weighed on Tele2’s financial performance.

Discussing the Q1 results, group CEO Allison Kirkby said: “I am proud of the strong set of financial results and business momentum that the Tele2 team has delivered at the start of the year, as we pursue our mission to liberate a more connected life for our customers.”

“Looking forward, much of the growth initiatives and infrastructure investments for 2017 lie ahead of us, and revenues and costs will be negatively affected by the new roaming regulation in the second half of the year.”