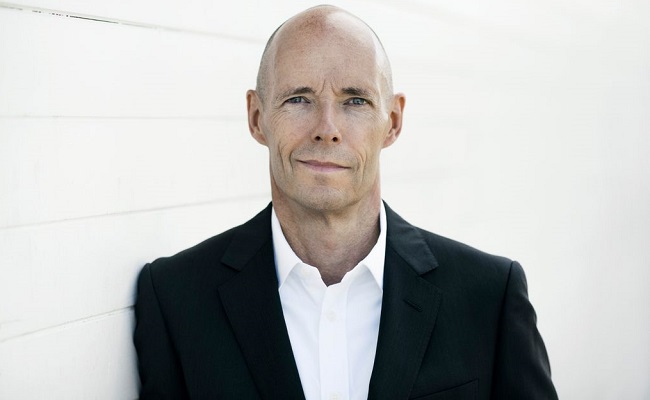 TDC Group lined up former Telenor Denmark boss Henrik Clausen (pictured) as its new CEO, with the executive set to take over from acting chief Mike Parton on 17 February.

In a statement, TDC chairman Bert Nordberg said Clausen’s appointment would advance the company’s ambition to create “two leading and independent digital businesses” through subsidiaries TDC Net and Nuuday, which he added “will ensure that Denmark remains a digital pioneer”.

Under his leadership, Clausen said the company would increase “investments in the digital infrastructure in TDC Net” and strengthen “Nuuday’s offerings in digital entertainment and service solutions, for both private and corporate customers”.

Mike Parton had been in charge since Allison Kirky resigned in October 2019. He is set to resume his role as TDC’s vice chair.

Clausen was CEO of Telenor’s Danish unit from 2010 to 2014, before taking the helm of the operator’s Malaysian unit digi, a role he held until 2016. Most recently he was CEO at high-end audio company Bang and Olufsen.