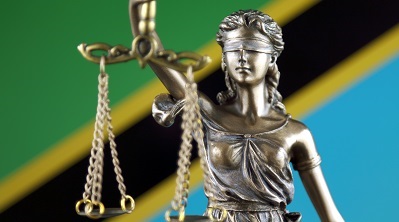 Executives from Halotel Tanzania and Zanzibar Telecom (Zantel) were reported to be among six suspects charged with fraud in a case relating to the illegal use of network equipment.

Le Van Dai, MD of Halotel Tanzania, Zantel chief Sherif El Barbary (the fourth- and fifth-largest operators in the country respectively) and four other suspects were indicted for “fraudulent use of a network facility” and illegal possession of almost 300,000 unregistered SIM cards in Tanzania, Reuters reported.

The move follows a police raid when the executives and other suspects were allegedly found to be in possession of the SIMs. Authorities claim the cards had been used to illegally send and receive international text messages.

A number of fraud and conspiracy charges have been made including that the group illegally imported and operated communications equipment to bypass government monitoring systems.

All parties deny the charges.

Zantel is owned by Millicom, which bought the company from Etisalat in 2015, while Halotel Tanzania is a division of Vietnam-based group Viettel and launched services in 2015.

The companies operate in a crowded Tanzanian mobile market comprising a total of eight operators. The three largest operators are Airtel, Vodacom and Tigo – Millicom’s other brand in the country.

GSMA Intelligence estimates for Q1 2018 put Halotel Tanzania’s share of total connections (including cellular IoT) at 9 per cent and Zantel 3 per cent.