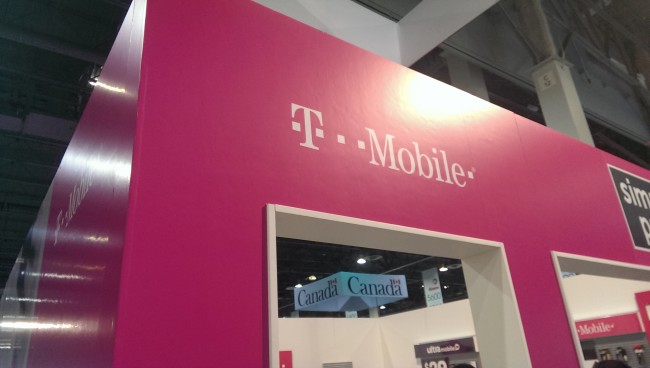 T-Mobile US urged the Federal Communications Commission (FCC) to approve a proposal from television broadcasters in Puerto Rico and the US Virgin Islands which would accelerate transfer of their 600MHz licences to mobile operators.

In a filing earlier this month, broadcasters on the islands sought FCC permission to transition to their new channel assignments early to “avoid wasteful duplicative construction” in the wake of hurricanes which caused widespread devastation.

As they move to rebuild damaged transmitters, studio equipment and towers, broadcasters told the FCC “conditions are ripe for an early transition”.

T-Mobile, which won 50MHz of 600MHz spectrum across Puerto Rico during a recent FCC spectrum auction, backed the proposal. In addition to benefiting broadcasters, T-Mobile noted an early transition would help the operator strengthen its storm-battered mobile network “by including 600MHz equipment.”

600MHz deployments roll
Unlike other operators, T-Mobile indicated it doesn’t currently have any low band spectrum deployed on Puerto Rico capable of delivering “both depth of capacity and breadth of coverage”. Thus, T-Mobile said an early transition would help provide improved broadband coverage as recovery efforts continue on the island.

The operator stated it is “committed to quickly building out and turning on its new 600MHz spectrum in Puerto Rico”.

T-Mobile already positioned itself as a first-mover on 600MHz in the continental US, lighting up sites in Wyoming and Maine within a few months of the auction’s close in April.

The operator also debuted its first 600MHz compatible smartphone in September and in October announced a partnership with Fox to accelerate the 600MHz transition in New York City.