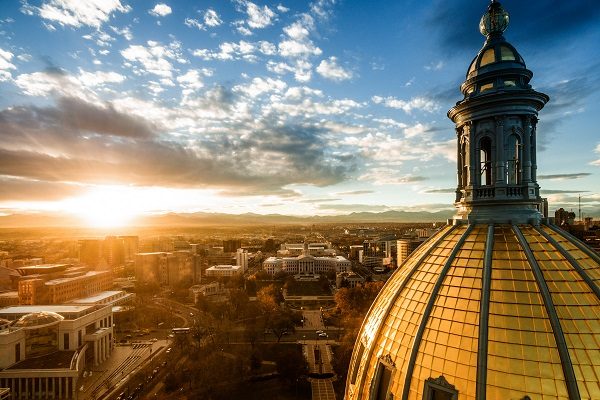 Colorado became the second US state to drop out of a lawsuit seeking to prevent T-Mobile US completing a merger with rival Sprint, after securing commitments around coverage, pricing and the location of Dish Network’s headquarters.

In a statement, the Colorado attorney general’s office explained it had secured pledges from T-Mobile to deliver state-wide 5G coverage, while Dish Network agreed to locate a new headquarters in the state.

An agreement to divest assets to Dish Network was key to securing Department of Justice approval for the merger earlier this year. The operator is already headquartered in Colorado, but will deliver a new office with at least 2,000 full time staff.

T-Mobile pledged to cover at least 68 per cent of Colorado’s population with 5G within three years of completing the merger, with a specific pledge to achieve 60 per cent coverage in rural areas. It must provide minimum download rates of 100Mb/s in both scenarios.

Within six years, the operator agreed to cover 92 per cent of the general population and 74 per cent rural. It made various other commitments based on a 50Mb/s data rate.

In addition, the operator agreed to keep prices low: for at least five years, it must deliver unlimited voice and text with a 2GB data allowance for $15 per month or less, along with a 5GB package priced no higher than $25.

Fine
The attorney general’s office said T-Mobile faces penalties of up to $80 million if it fails to meet the commitments.

Chief deputy attorney general Natalie Hanlon Leh said the agreements addressed the concerns which led to the state joining the lawsuit, “by guaranteeing jobs in Colorado” along with offering a 5G network “that will especially benefit rural communities”.

The state of Mississippi dropped out of the lawsuit earlier this month, after securing similar commitments around 5G coverage and pricing.