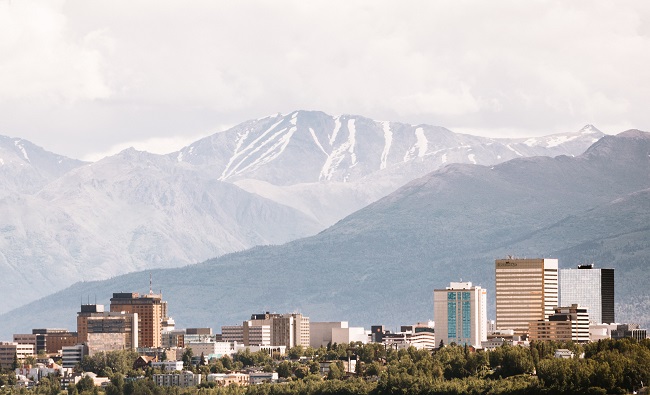 T-Mobile US signed a 5G roaming deal with Alaska operator GCI, a move the former said would make it the first to offer customers next generation service in parts of all 50 states.

The partnership will provide T-Mobile customers with 5G coverage in Anchorage, Alaska’s largest city, and also allow GCI customers to roam on T-Mobile’s network across the rest of the country.

T-Mobile president of technology Neville Ray stated the agreement will bolster its position in the next-generation technology and help it “deliver meaningful 5G experiences to our customers”.

Greg Chapados, GCI president and COO, called the deal a “tremendous milestone” and a “win for both companies”.

Working with Ericsson, GCI deployed its first 5G sites in Anchorage in April and last month said it was 45 per cent of the way through a plan to upgrade a total of 70 cell sites in the city by the end of 2020. The operator is using a combination of 600MHz; 700MHz; 850MHz; PCS; and AWS spectrum.

GCI said the deployment in Anchorage will serve as a model for 5G upgrades in additional cities, which it said could include Juneau, Fairbanks and “other fibre-served communities” in the state.