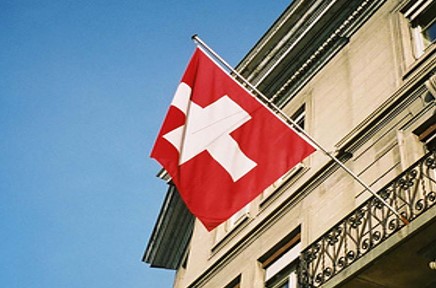 Swisscom outlined plans to launch mobile 5G in Switzerland before the end of 2018, which will make it one of the first countries anywhere in the world to have the service available.

Despite the bullish goal, the company added the first compatible handsets were unlikely to be available until 2019 and said its timeline was dependent on a “moderate amendment of regulatory parameters”.

In a statement Swisscom added it was working with Ericsson on software and hardware deployment, and would install the country’s first 5G mast “shortly”. Service availability in some regions is slated before the end of this year. “Extensive” coverage is expected in 2020.

Swisscom added it hoped early rollout would attract industries to work and settle in the country.

Launch of mobile 5G in 2018 would put Switzerland among the first countries in the world to launch the technology. Although most European operators are targeting 2019 and 2020 for rollout, operators across the continent are starting or planning tests in some regions this year.

In November 2017, authorities in Italy claimed to be a year ahead of the rest of Europe with a timeline of June 2018 for some 5G use cases and region-by-region rollout starting in 2019.

Earlier this month, Orange Group also announced a number of trials due to take place across Europe in 2018.