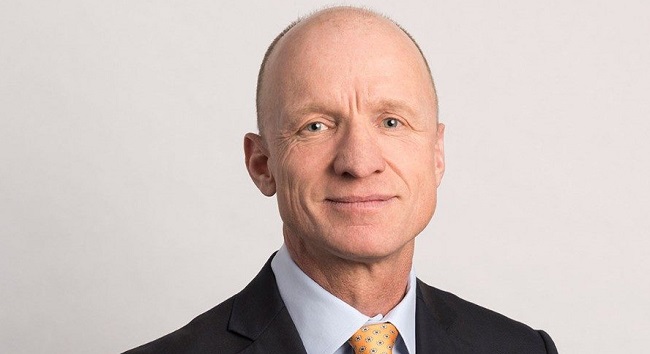 Swiss operator Sunrise faced an exodus of senior leaders with CEO Olaf Swantee (pictured) resigning immediately and its chairman and vice-chairman set to quit in April.

The announcement comes weeks after a shareholder revolt forced it to abandon the high-profile acquisition of cable operator UPC Switzerland.

In a statement, Sunrise said CFO Andre Krause would take over with immediate effect, supported by Swantee until its AGM in April. At the meeting chairman Peter Kurer and vice chairman Peter Schopfer will stand down from their respective roles.

Swantee held the position as CEO for almost four years and previously led UK operator EE prior to its acquisition by BT in early 2016.

Incoming CEO Krause has been CFO of the operator since October 2011 having previously spent seven years at Telefonica’s operation in Germany.

No reason was given for the high-profile departures, though both Swantee and Kurer were vocal supporters of the failed deal to acquire UPC Switzerland from Liberty Global. The attempted CHF6.3 billion ($6.5 billion) purchase was promoted as a move which would create a “leading converged challenger” for the Swiss market.

However, the deal was heavily criticised by the operator’s largest shareholder Freenet, which threatened to vote against it at an EGM scheduled to gain investor backing.

On the eve of the October EGM the meeting was cancelled and a month later the deal was abandoned at a cost of over CHF120 million in termination charges and related fees.