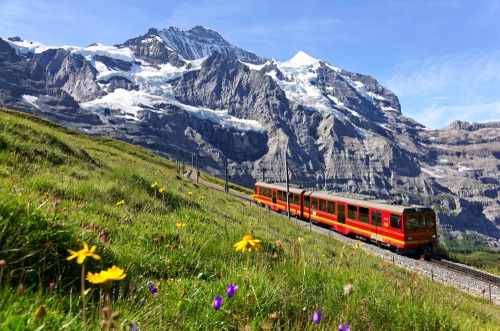 Swiss operator Sunrise Communications confirmed it is in talks to acquire Liberty Global’s cable operation in the country, while cautioning there is no guarantee a deal will take place.

“Sunrise will only pursue a transaction that is strategically compelling and demonstrably value creative for its shareholders,” it said in a statement. The talks were reported earlier this week, and a merger has previously been mooted – although Sunrise is now firmly in the buyers seat.

The company’s existing business is driven by its mobile operation, which makes up the lion’s share of its revenue and which is performing well in the market. It is also building its landline internet and TV operation, although its legacy fixed services are on the slide.

In the competitive Swiss market, an acquisition of the UPC Schweiz cable business will boost its ability to offer bundled fixed and mobile services, as well as adding scale to its media operations.

A deal would also be the latest in a number of transactions for Liberty Global, including a megadeal with Vodafone Group, which is currently being reviewed by the European Commission. In late 2018 it announced a deal to sell satellite TV operations in four Eastern European markets, and in July 2018 it completed the sale of its Austrian operations to T-Mobile.

It has also split-out its Latin American operations into a separate unit and combined its Dutch business with Vodafone’s unit in the country to create Vodafone Ziggo.

The bulk of Liberty Global’s remaining operations comes from Virgin Media in the UK.