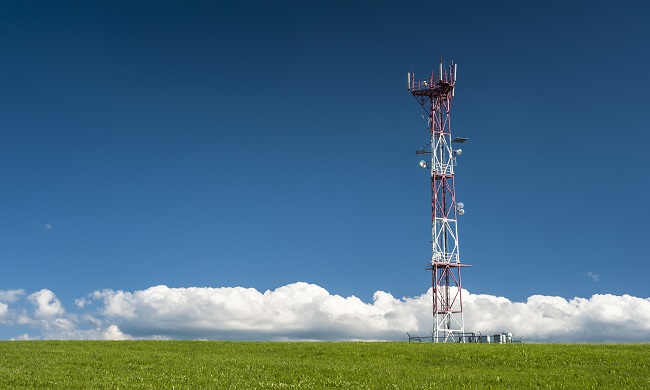 In a statement, STC said the deal would be financed by “internal resources”, but did not reveal exactly how many towers would be included.

STC made the move despite a growing trend by operators in Saudi Arabia to offload tower transmitters by either merging or selling them off to private investors, and then leasing capacity back from the new owners.

In August 2016, the company entered talks with rival Mobily about creating a joint mobile tower venture, although nothing official emerged as yet.

Zain was also linked to a potential tower sharing agreement, but the company since said it expects to sell towers for more than $500 million by mid-2017.

STC added its acquisition from Atheeb is subject to regulatory approval.

In early January, reports linked STC with a potential purchase of a direct stake in Otas, the majority shareholder of Turk Telecom, as part of a broader deal to cover missed debt repayments.