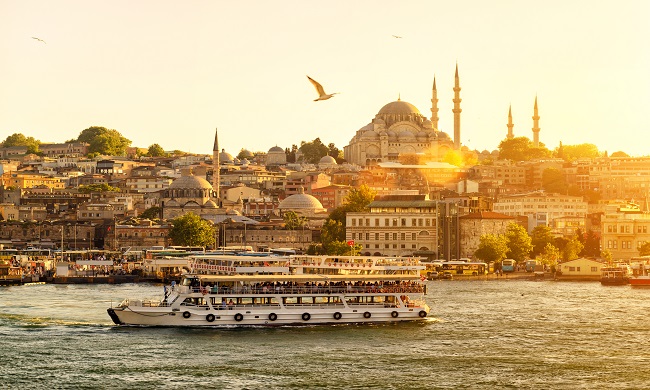 Unnamed sources blamed the company’s financial difficulties on the poor performance of the Turkish Lira, which lowered dividends the company received from its 55 per cent stake in Turk Telekom. Since then, the currency continued to slump and hit an all-time low against the dollar earlier this month.

STC owns a 35 per cent share in Oger Telecom, which in turn owns a stake in Otas. However, STC is now rumoured to be mulling buying a direct stake in Otas to help solve the debt issue.

Specific details of the STC loan and the likelihood of its acceptance had not been confirmed, Bloomberg reported.