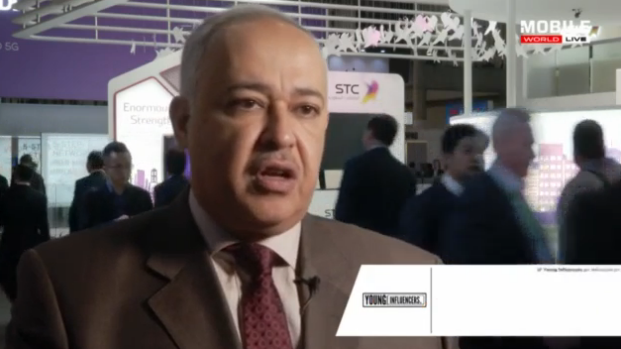 The government is reportedly moving to reduce its heavy reliance on the oil sector, where prices have plummeted, and unveiled plans at the start of the year to invest into different sectors, with information technology earmarked for growth potential.

Biyari, speaking to Mobile World Live, said the government has committed to digitising the country, with the role of STC, and other operators, “vital” in ushering a period of transformation.

“To digitise a nation, you really need to have the right infrastructure, and on top, you typically need enablement platforms,” he said. “Services like cloud, IoT and cyber security help us to work in different verticals like health and education.”

To that end, Biyari revealed in the interview that the country’s largest mobile operator had invested heavily over the last couple of years in integrating advanced technology platforms within its existing telecoms infrastructure, providing partners with a range of new services.