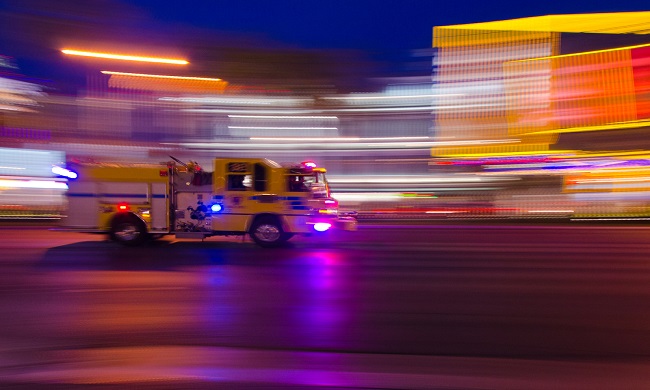 LIVE FROM CCA ANNUAL CONVENTION, FORT WORTH, TEXAS: Public safety representatives from Massachusetts and California slammed what they said is a lack of transparency and clarity in the FirstNet decision making process, presenting a stark contrast to the narrative on state acceptance.

During a panel session, Massachusetts’ FirstNet project director Michael Saltzman said state officials were unhappy with the level of detail presented in a state plan meeting with nationwide opt-in contractor AT&T and FirstNet, noting the latter “doesn’t share a lot of information”. He said the lack of transparency left state officials upset and unwilling to move forward until their questions are answered.

In a statement provided to Mobile World Live, a FirstNet representative reiterated the agency worked with states for a number of years to get their input and keep them involved in the design of the first-responder network. The process included “providing them with the information they need, as requested”.

However, Scott Edson, executive director of the Los Angeles Regional Interoperable Communications System (LA RICS), said California had been left with hundreds of unanswered questions about AT&T’s build plan for the state. California asked AT&T to include more sites and generators in its plan, but since FirstNet final state plans don’t constitute a legally binding contract, Edson said the state has no recourse to enforce those demands.

Additionally, Edson expressed concern AT&T’s build plan for California is not up to the same standards LA RICS used to construct its own local first responder network.

“The LA RICS position is that the state should issue a [request for proposals],” Edson commented: “In my opinion, opting-in knowing that the commercial network that’s being provided for FirstNet as a public safety network is not to public safety grade, to me, is not providing the service to our constituents that we should be.”

Opt-out hurdles
Chris Moore, EVP of Rivada Networks, told Mobile World Live a total of 18 states have already issued requests for proposals from alternative vendors and another eight have requested more information. Rivada Networks, which went up against AT&T in a failed bid for the nationwide contract, replied to all of those, but Moore said states are still missing information vital to the decision-making process.

Under the statute governing FirstNet, states which opt-out are required to develop their own plan and submit it to both the Federal Communications Commission (FCC) and National Telecommunications and Information Administration (NTIA) for approval. Once they get the green light, states must enter into a spectrum management lease agreement to use FirstNet’s spectrum, and can seek grants from the NTIA to help cover construction costs.

However, state officials are still waiting for the NTIA to release details on the process for applying for grants and for FirstNet to provide information on spectrum leases including interoperability terms and fee structures.

FirstNet’s lease fees include annual payments for spectrum use, penalties if adoption targets aren’t met and termination fees in the event an opt-out network fails and needs to be rebuilt and maintained by FirstNet for 25 years.

“Bottom line is everything we do is to ensure that public safety gets the nationwide, interoperable network they fought for and need to save lives and protect communities for decades to come.”

So far, 27 states and territories have opted-in to AT&T’s state buildouts. States have until December 28 to make a final decision.