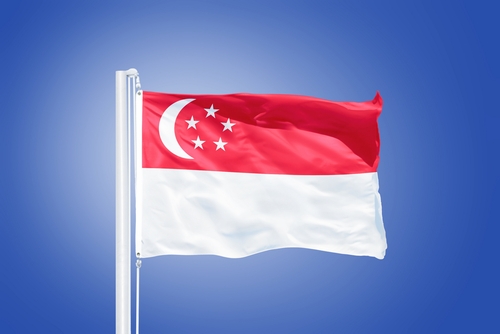 The operator’s average LTE download speed between February and May was 51Mb/s (see chart below, click to enlarge) – the global average in February was 16.9Mb/s. Market leader Singtel was second with its users able to access LTE connections at 45.4Mb/s, while M1 posted average 4G speeds of 41.9Mb/s. 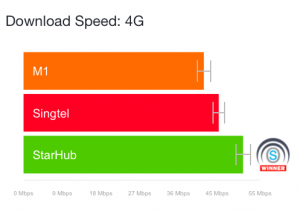 The city-state topped OpenSignal’s 4G download rankings in its last four State of LTE reports. Despite taking the top spot in its latest global LTE report, the country’s average speed actually dipped to 44.3Mb/s from 45.9Mb/s in November 2016.

Peak LTE
“If you look over the last several reports, you’ll see Singapore is bobbing up and down in a range between 44.3Mb/s and 46.6Mb/s,” commented Kevin Fitchard, OpenSignal’s lead analyst. “So we’re not too worried about Singapore’s aggregate 4G speeds declining just yet. If they continue to drop in our August report, that’s a different story. That said, there is plenty of evidence that Singapore’s speeds have stalled. Last year it looked like Singapore was going to be the first country to break the 50Mb/s barrier sometime in 2018. That may no longer be the case.”

The trend towards declining LTE speeds was first revealed in the company’s November 2017 State of LTE report. Fitchard said it again is seeing similar stalling from the other countries at the top of its global 4G download speed chart. Its data showed global average 4G download speeds dropping to 16.9Mb/s in February from 17.4Mb/s in November 2016.

“It looks like we’ve hit the limits of current commercially viable LTE technologies. Once new LTE-Advanced upgrades start making the rounds, we expect 4G speeds at the top to start increasing once again,” he explained.

Availability
All three Singapore operators had 4G availability scores of more than 82 per cent. Singtel topped this metric with an 89.3 per cent rating (see chart below, click to enlarge).

OpenSignal noted the availability measure is not a reflection of geographic coverage. Instead, it indicates how often OpenSignal users can connect to LTE on each operator’s network. 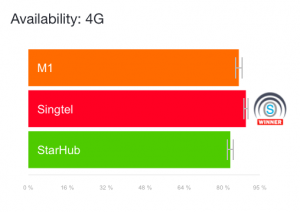 It noted that although Singapore ranks among the global top 20 in 4G availability, it hasn’t kept pace with the world’s elite in this metric. South Korea, Japan, Norway, Hong Kong and the US have exceeded the 90 per cent 4G availability threshold. Singapore isn’t far off, but it’s still 5 percentage points shy of hitting that mark.

All three operators also had more than double the average global 3G download score of 4.1Mb/s, with StarHub achieving average speeds of 8.6Mb/s.

The wireless coverage mapping company collected more than 185 million data points from 11,742 users from 1 February 1 to 1 May.