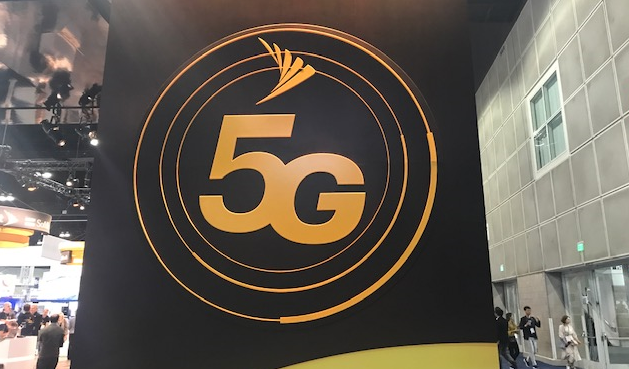 Sprint promised to offer broader 5G coverage than its competitors in 2019, as the operator revealed it is set to begin real-world tests of the software which will enable next generation service on its existing network equipment.

A representative told Mobile World Live (MWL) field testing will begin “soon” to evaluate software which will allow its massive MIMO radios to serve both 4G and 5G. Trials will take place in some of the nine cities where Sprint is planning to launch 5G using its 2.5GHz spectrum in H1 2019, along with a handful of other areas.

The progress follows the successful completion of a 5G data transmission at Sprint’s Reston, Virgina lab earlier this month using radio equipment from Nokia and a mobile prototype device supplied by Qualcomm. The operator representative did not elaborate on results from that test, but noted additional lab work with Sprint’s two other equipment partners, Samsung and Ericsson, is underway.

Though the operator acknowledged its initial 5G service won’t cover any entire metropolitan area, it insisted its deployment won’t be as narrow as those offered by Verizon and AT&T.

Ryan Sullivan, Sprint’s head of device development and engineering, told MWL the operator is aiming to cover areas where “most of the traffic is used and most of the people live, work and reside.”

“We will have the areas where that capacity, that traffic is moving and where it is centralised so customers who are in that market, if they make the leap to invest in a 5G product, they’re going to experience 5G on a very regular basis. We’re not going to consider a market launched until we have a contiguous experience.”