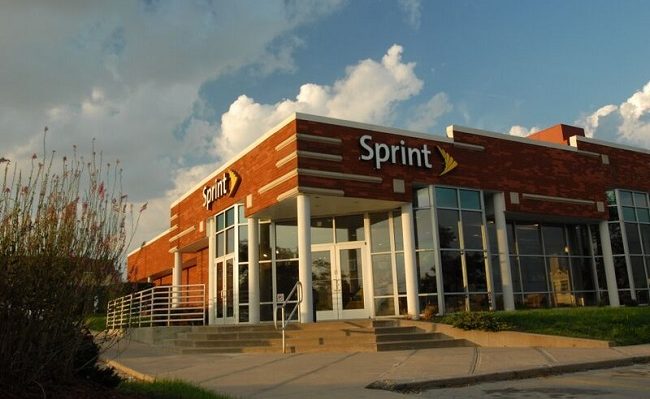 Sprint updated its 5G plan, announcing it will launch commercial service in five cities in May and provide a 5G coverage for Google Fi under a new MVNO agreement.

During a press conference, CEO Michel Combes said: “When we say that we’re going to launch it in nine cities, it’s not a few hundred customers, it’s for millions of customers,” adding Sprint is preparing “a real commercial launch that is relevant to customers”.

Initial launch cities will include Chicago, Atlanta, Dallas and Kansas City with deployments in Houston, Los Angeles, New York City, Phoenix, and Washington DC expected to follow later in the first half of the year.

CTO John Saw said the operator has “taken great pains to get consistent 5G coverage” in the launch cities though the footprint in each will vary, ranging from around 20 square miles in Chicago to 270 square miles in Phoenix. He added Sprint planned its 5G deployments based on LTE traffic patterns and capacity needs.

Sprint executives declined to share 5G pricing, but noted the operator will “remain competitive” and focus marketing efforts on its launch cities.

Customers will have their choice of three compatible devices to start: LG’s V50 ThinQ and Samsung’s Galaxy S10 5G smartphones as well as HTC’s 5G Hub hotspot, which includes a 5-inch screen and Google Assistant. The operator said Hatch, a cloud streaming service for mobile gaming, will be integrated into its 5G handsets.

Combes also took the opportunity to plug Sprint’s proposed merger with T-Mobile US, noting it would allow the operator to scale its 5G rollout much more quickly and provide coverage to more people than it could on its own. However, he said all investments Sprint is making in 5G currently will benefit it whether the merger is approved or not.