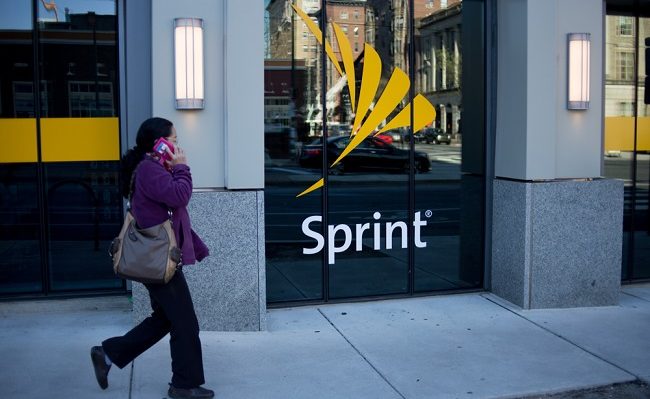 The operator did not host an earnings call, but in a statement CEO Michel Combes said it remains “optimistic” a proposed merger with T-Mobile US in the works since 2018 would ultimately be approved.

“I continue to believe the merger with T-Mobile is the best way to deliver the benefits of competition to American consumers,” Combes commented.

Post-paid net additions hit 494,000 compared with 309,000 in the comparable period of the prior fiscal year. In the recent quarter, it added a total of 609,000 post-paid customers including those opting for data-only devices such as tablets, wearables and asset trackers, but phone subscriber losses grew from 26,000 in fiscal Q3 2018 to 115,000.

Despite its financial struggles, Sprint noted network improvement efforts continued in the quarter. By the close of the period, the operator said had deployed 37,000 small cells, up from 27,000 in fiscal Q3 2018.

Subscribe to our daily newsletter Back
Previous ArticleWorldRemit targets Senegal with latest mobile deal
Next ArticleFCC takes next step to open 3.5GHz floodgates