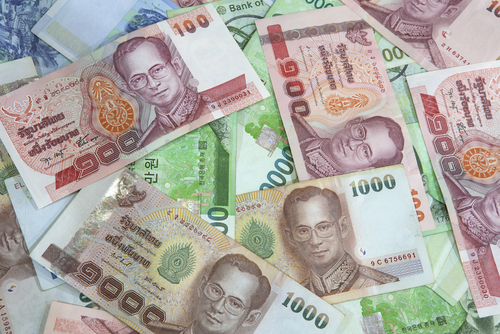 Thai mobile newcomer Jasmine International continues to run into difficulty securing financing to pay the first installment for the 4G spectrum it won in December with a bid of nearly THB76 billion ($2.1 billion).

Jasmine’s subsidiary, Jas Mobile, and True Move each bid about THB76 billion for 10MHz of 900MHz spectrum and face a 21 March deadline for paying 50 per cent of the reserve price of the spectrum and providing bank guarantees for the remaining amount to be paid in three installments until 2017.

Jas, however, is reportedly negotiating with authorities about making the payments in installments, the Bangkok Post reported. But the newspaper also said Jasmine CEO Pete Bodharamik had given up trying to secure the required financing and wants the regulator to seize its auction deposit.

The head of the National Broadcasting and Telecommunications Commission NBTC said he was confident Jas could meet the 21 March deadline and was “adamantly opposed to the idea” of payments in installments.

The regulator last month threatened to cancel Jas’ fixed-line licence and hold it responsible for any auction re-run costs if it couldn’t pay on time.

Adding to the confusion, a Bangkok Bank executive told the Post it was ready to consider a new business plan, raising the loan amount to THB70 billion from the previous THB40 billion, but Jas had yet to submit one.

Meanwhile, True yesterday closed a deal for a THB73 billion syndicated loan with six banks, with ICBC (Thai) providing half the loan, and said it plans to pay the first installment of about THB8 billion next week.

True plans to invest THB36 billion this year on its 4G network, and THB56 billion over the next three years.