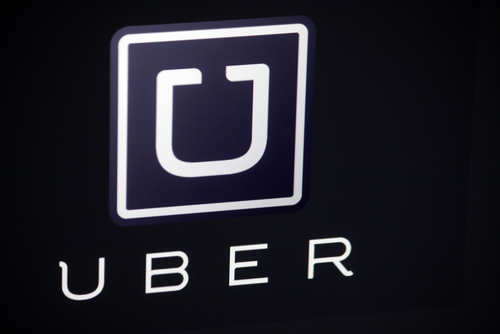 A consortium led by Japan-based SoftBank will acquire a 17.5 per cent stake in Uber Technologies in a deal that values the taxi-booking company at about a 30 per cent discount to a recent valuation of $68 billion, Reuters reported.

SoftBank will take a 15 per cent stake while the rest of the consortium, which includes Dragoneer Investment Group and private equity group TPG, will own approximately a 3 per cent interest.

The combined stake includes a share purchase, through a tender offer, from earlier investors and employees at the lower $48 billion valuation, as well as a $1.25 billion investment of fresh funding at the $68 billion level, Reuters said.

Uber said existing investors agreed to sell enough shares for SoftBank to go through with the transaction, which will close early this year.

Financial Times reported in November an agreement between Travis Kalanick, Uber’s former chief executive who was forced to resign in June, and prominent Uber shareholder Benchmark cleared the way for an investment from SoftBank for as much as $10 billion in the taxi-booking operator.

The investment agreement is structured to help the troubled company, which is facing a number of federal criminal probes, improve its governance.

The deal will expand Uber’s board from 11 to 17 members, including four independent directors, limit some early shareholders’ voting power and reduce the control held by Kalanick, who remains on the board and is still one of the largest stakeholders, Reuters said.