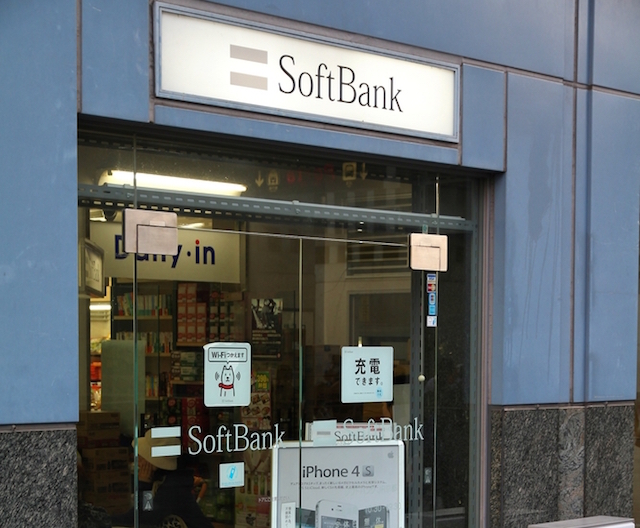 Japan-based SoftBank’s net profit for its fiscal year ending 31 March soared on one-off gains, while total revenue was flat as a small increase in the domestic market was offset by lower sales at Sprint due to a strong yen.

Net income attributable to owners of the parent jumped 201 per cent to JPY1.43 trillion ($13.2 billion) in fiscal 2016. The company recorded an after-tax gain of JPY527 billion on the sale of Supercell shares during the year, and income of JPY28 billion from the unit before it was sold in July.

Consolidated revenue edged up 0.2 per cent to JPN8.9 trillion, with sales from its domestic telecoms unit and Yahoo Japan increasing, and newly acquired ARM adding JPY113 billion in revenue. Revenue from US-based Sprint increased in US dollar terms, but declined in local currency due to the stronger yen.

However, mobile revenue fell 3.4 per cent to JPY1.89 trilllion, which was mainly due to a doubling of subscribers on discounted home bundle plans, SoftBank said in its earnings statement.

Equipment sales for the year were up 4.2 per cent to JPY771 billion, driven by strong sales of customer-premises equipment for broadband services and Ymobile smartphones.

SoftBank’s mobile user base in Japan increased by nearly 400,000 during the year to 32.4 million subscribers. ARPU dropped 4.3 per cent year-on-year to JPY4,500 in March.

Revenue at Yahoo Japan increased 31 per cent to JPY853 billion.

US operation
Sprint’s revenue for the fiscal year increased 3.6 per cent to $33.3 billion, but fell 6.4 per cent in yen terms to JPY3.62 trillion.

Sprint continued its effort to expand its post paid subscribers, the largest source of revenue and profit, with net additions for the fiscal year more than doubling year-on-year to 930,000, leaving it with a total contract user base of 31.6 million at end-March. It was the second consecutive year Sprint achieved annual growth in post pay net additions.

However, it lost 2.4 million prepay users during the year, ending March with 12 million.

In early May, SoftBank CEO Masayoshi Son said the US business was self sufficient and there was no pressure to pursue consolidation in the country, as Sprint revealed fiscal Q4 earnings.

The company’s fiscal 2016 statement did not include forecasts for fiscal 2017, because it is “difficult to project due to numerous uncertainties”.