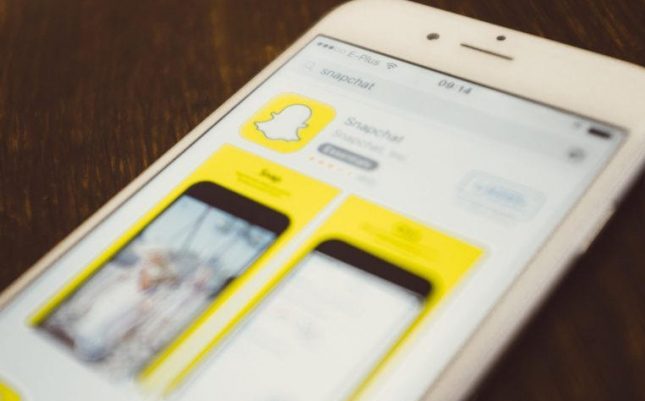 Snap narrowed its net loss and increased daily active users during Q4 2017, a welcome boost for the company which had been plagued by a lag in user growth.

In an earnings call CEO Evan Spiegel explained: “Our advertising business changed profoundly over the past year as we migrated the sale of our Snap Ads to an automated auction. Over 90 per cent of Snap Ads were bought programmatically during Q4”.

The results are much more positive than Q3 2017, when Snap’s loss widened and user growth did not live up to its CEO’s expectations, which likely worried investors.

Android updates
Spiegel discussed progress in Snap investments to bolster the Android version of SnapChat: “Last year, we talked a lot about our investments in Android and the importance of improving our Android application. Our community has benefitted significantly from the changes we have made throughout 2017, and we’re excited to see the impact of this hard work reflected in our DAU growth.”

“While we are still very early in the rollout, we are optimistic about the potential to unlock additional growth with the redesign of our application,” he added.

Richard Windsor, an analyst who blogs at Radio Free Mobile, said it is worth noting Snap’s performance “is still way below what was expected at the IPO, as [full year 2017] revenues came in at $825 million compared to over $1 billion” predicted when the company was floated.

However, he noted Q4 2017 earnings “testify to Snap knuckling down under very tough conditions and producing some results”, amid competition from companies including Instragram, which Windsor noted “has been aggressively copying all of Snap’s innovations and offering these features to its much larger and much more valuable network of users.”

Instagram Stories and WhatsApp Status, both considered clones of Snapchat’s popular Stories feature, have each reached 300 million DAUs, and it looks like Snapchat is gradually catching up.

Spiegel noted the company launched partnerships with operators “in over a dozen markets to begin reducing cellular bandwidth costs for Snapchatters around the world.”

“We have seen that when data is less expensive, more people are willing to use our data-intensive products,” he noted.