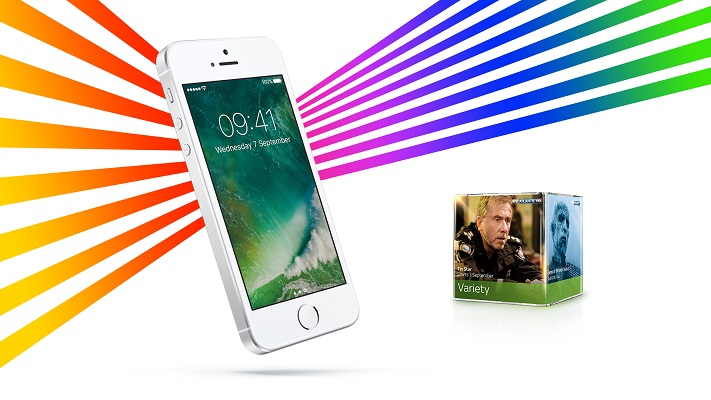 Sky’s UK division signed a long-term extension to its MVNO deal with Telefonica UK, an agreement which includes a pledge to work together on the development and launch of 5G.

In a statement, the companies said they would work together on the new network technology, including using a UK test bed. As part of the deal Sky Mobile customers will receive access to 5G services as soon as they are launched by Telefonica’s O2 unit.

Sky Mobile launched in the UK market in January 2017 initially as a SIM only service, but now also offers handset financing and tablets. During the broadcaster’s annual results earlier today (26 July) it said by the end of June the service had more than half a million subscribers – up 95,000 in the three months to that date.

The service is primarily targeted at existing Sky customers and is offered at a discount as part of bundles including its other services of TV, broadband and fixed line.

Sky said securing long-term access to Telefonica’s network was the “first step” in its fixed and mobile convergence strategy.

Previous ArticleNokia reports uninspiring Q2 but sees 2018 5G boost
Next ArticleBlog: IGTV could be a winner for Instagram