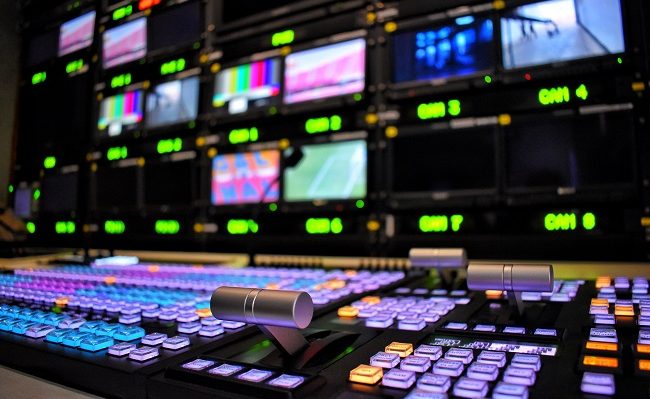 SK Telecom (SKT) completed a hat-trick of partnerships with South Korean broadcasters, as it looks to develop media products and supporting business models based on 5G.

The operator said it signed a deal with SBS, a television channel operated by Seoul Broadcasting System, for the joint development of “innovative” media businesses. SKT added it has now entered into agreements with the country’s top three terrestrial broadcast stations, following earlier deals with KBS and MBC.

The agreements with television channels follows a partnership with Sinclair Broadcast Group, one of the largest US broadcast companies, to establish a joint venture intended to lead the next-generation broadcast market in the US.

With South Korea a pioneer market for the availability of 5G networks, the country’s operators are also working to develop new applications and business models to make use of the infrastructure. Earlier this week, SKT announced a deal to target the healthcare market.