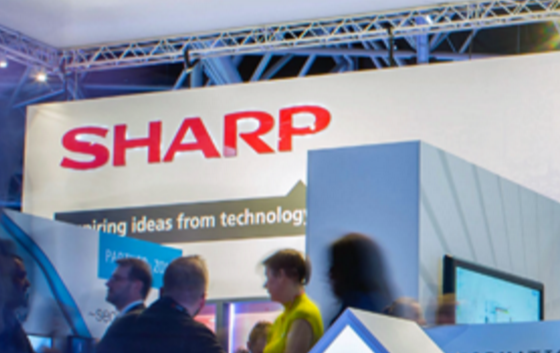 The banks “have extended the vast majority of Sharp’s JPY510 billion ($4.5 billion) in syndicated loans” due at the end of the month, extend the deadline and are considering an additional commitment line, the report said.

Sharp has a total JPY700 billion in interest-bearing debt.

A decision on the deal worth $5.8 billion was to be made last month but was delayed because Sharp sent Foxconn a list of contingent liabilities of around JPY300 billion.

Support from the banks is supposed to address these risks and the deal is now expected to be announced next week. It will be one of the most prominent investments by a foreign company in Japan.