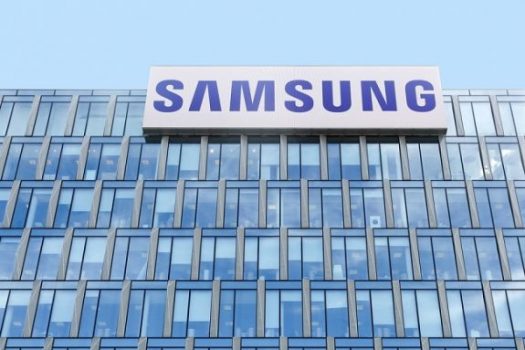 Samsung expects its operating profit for Q4 2018 to plummet 28.7 per cent year-on-year to about KRW10.8 trillion ($9.6 billion), with slowing sales of memory chips and smartphones forecast to reduce revenue by more than 10 per cent.

The smartphone giant released preliminary Q4 results today (8 January). It doesn’t break out revenue or operating profit for each business division in the quarterly guidance. It is expected to release detailed earnings later this month.

The declines were caused by slowing smartphone sales in China, which resulted in poor sales of Samsung’s memory chips, Reuters reported.

The vendor’s mobile business showed weakness in Q3, with revenue falling 12 per cent year-on-year to KRW24 trillion. The company said the drop was mostly due to “intensified competition”.

On a group level, its Q3 net profit stood at KRW13 trillion, up 20 per cent year-on-year.

Subscribe to our daily newsletter Back
Previous ArticleSKT, Sinclair Broadcast plan TV venture in US
Next ArticleIntel targets 5G infrastructure with new SoC