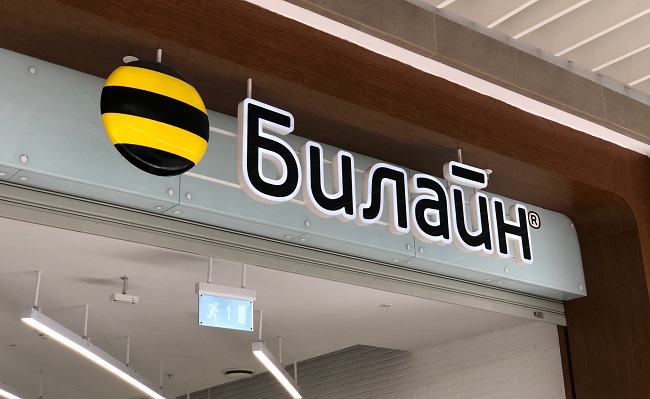 Veon reported a revenue decline in Q3, impacted by underperformance in Russia, its largest market, regulatory changes in Pakistan and forex movements.

In a statement, Veon said it generated $2.2 billion in revenue in the period, down 4 per cent year-on-year, while net profit shrunk to $52 million from $561 million in Q3 2018, although the latter figure was inflated due to the completion of a sale of its 50 per cent stake in its Italian joint venture to CK Hutchison.

Currency headwinds lessened during the quarter, from $179 million in Q2 to $72 million, which was largely down to weakness of the Pakistani rupee.

Forex movements aside, the company put the revenue decline down mainly to its Russian business, which “continues to face challenges”, related to a network quality gap, market pricing structure, unlimited tariff plans and other factors.

Together, these issues had an adverse impact on customer numbers in the country, with its mobile base decreasing 2.5 per cent to 54.8 million.

In Pakistan, the company was hurt by an “administration fee reversal”, requiring operator Jazz to refund service and maintenance charges to customers. The company said that without these charges, the operational performance of Pakistan remained “robust”, with mobile customer growth of 5.6 per cent to 59.2 million.

Pakistan aside, Veon also pointed success in its other growth engines, Ukraine; Uzbekistan; and Kazakhstan, which “continue to deliver strong organic growth”.

The company ended the quarter with 211.7 million customers in total, up 0.5 per cent, with gains in Pakistan, Bangladesh and Ukraine offsetting losses in Russia, Uzbekistan and Algeria.

Mobile data revenue increased 14.2 per cent to $626 million, with a return on the back of ongoing 4G investments in Pakistan, Bangladesh and Ukraine.