Rural US operators call for clarity on Huawei 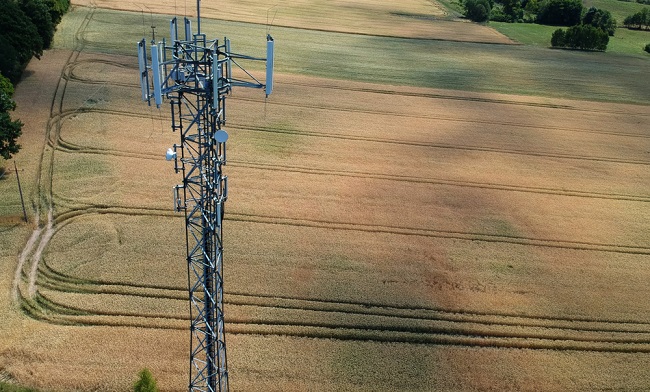 Steven Berry, CEO of the Competitive Carriers Association (CCA), urged US officials to provide clearer and more consistent guidance on Huawei-related national security concerns, as the Chinese vendor prepared to make its case to rural operators at an upcoming conference.

Speaking with Mobile World Live, Berry said many of CCA’s smaller members use Huawei kit in their networks, in compliance with existing policy. While those operators want to ensure the security of their networks and follow national defence directives, he noted there’s been a lack of solid direction from the federal government as discussions about potential vendor bans swirl.

If the government’s focus is on 5G, Berry said letting smaller operators know sooner would allow them to plan accordingly rather than wasting precious funds on equipment which will subsequently need to be replaced. If the concerns extend to 4G networks, he added the government should provide clarity about how operators will be reimbursed or incentivised to swap-out costly elements of their networks.

Why Huawei
The comments come as Huawei prepares to make its case to rural customers at CCA’s Mobile Carriers Show, which opens on 8 April in Denver, Colorado.

During the event, Berry said Huawei will host a session dedicated to answering questions, laying out its response to global security concerns and sharing its plan for its US presence going forward. The discussion will be led by Joy Tan, Huawei’s VP of public relations for the US, and Donald Purdy, the company’s chief security officer for the country.

Berry said cost has been a key reason why Huawei has been popular with rural operators, noting the vendor carved out a niche serving those with fewer capex dollars available.

Action
He also pointed to the structure of the government’s Universal Service Fund (USF) programme, which allocates money to subsidise operator deployments in high cost areas: “They have reverse auctions that drive solutions to the lowest-cost bidder. So if that’s the type of pressure you have in order to gain any USF support to serve rural America, you’re going to do whatever you can to drive the price down for the infrastructure build.”

But Berry argued a broader, top down policy approach is needed to ensure consistency across the industry.

One such measure appears to be in the works: the Secure 5G and Beyond Act introduced in the US Senate this week would require the president, with help from the FCC and domestic defence agencies, to develop a national strategy on the security of next-generation infrastructure and software.

Subscribe to our daily newsletter Back
Previous ArticleC Spire takes aim at T-Mobile coverage claim
Next ArticleMobile Mix: Battle of the Brands