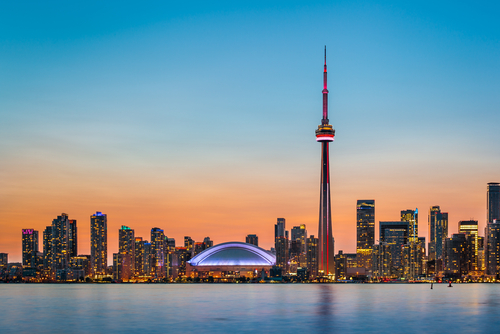 Canda’s top operator Rogers will sunset its streaming service shomi on 30 November and expects this to cause losses of CAD100 million to CAD140 million ($106 million) in its Q3 results.

The losses relate to the “carrying value of its investment and a provision related to future liabilities in shomi.”

The service was launched in August 2014 with Shaw Communications as an answer to Netflix, offered as an add-on to Rogers and Shaw cable and internet subscribers and also as a stand-alone subscription to cord-cutting viewers.

Rival Bell Canada soon followed with a service of its own called CraveTV.

However, earlier in the year Rogers began offering a one-year Netflix subscription to customers who signed up for a two-year contract for its new 4K TV offering.

Melani Griffith, senior vice president – content at Rogers, said shomi is “like a great cult favourite with a fantastic core audience that unfortunately just isn’t big enough to be renewed for another season”.

“We will be reaching out to eligible customers in the coming days as we have a wide range of premium experiences available for people to enjoy,” she added.

Shaw wrote down its part of the joint venture in July, incurring a CAD51 million accounting charge, according to Bloomberg.