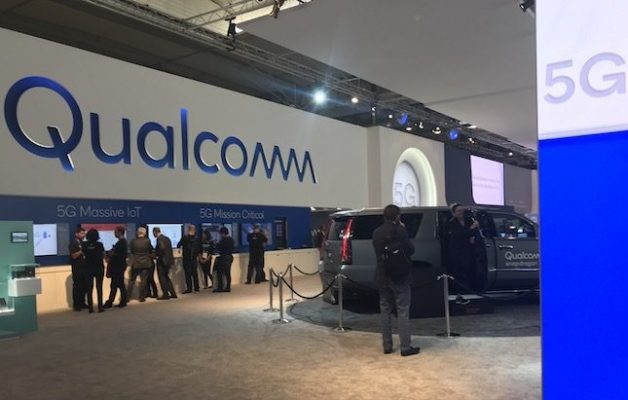 Qualcomm announced it settled a case with Taiwan’s antitrust regulator for TWD2.73 billion ($88.8 million) and agreed to invest in a number of commercial initiatives covering the mobile and semiconductor sectors over the next five years.

The deal with the Taiwan Fair Trade Commission (TFTC) replaces a fine of TWD23.4 billion imposed in October 2017 when the agency determined Qualcomm’s business methods breached local competition laws. In a statement, Qualcomm noted it had already paid the TWD2.73 billion penalty, which it valued at “approximately $93 million”.

Alex Rogers, EVP and president of Qualcomm Technology Licensing, said the resolution with TFTC puts litigation the company initiated following the original decision to bed: “With the uncertainty removed, we can now focus on expanding our relationships that support the Taiwanese wireless industry and rapid adoption of 5G technology.”

Qualcomm said it agreed to certain process-related commitments confirming principles of mutual good faith and fairness in the negotiation of agreements with handset licensees to its standard essential cellular patents.

The resolution does not require component-level licensing or set specific financial terms, which means the company can continue to set terms based on the price of an entire device using its intellectual property.

Under the agreement, Qualcomm is required to provide reports to officials every six months for five years to show it is negotiating in good faith with handset makers in patent-licensing deals, Reuters reported. It also needs to offer licences to rival chipmakers on fair terms before seeking legal action to enforce its patent rights.

Qualcomm faced similar actions in China and South Korea and is embroiled in an ongoing, high profile, patent spat with Apple.