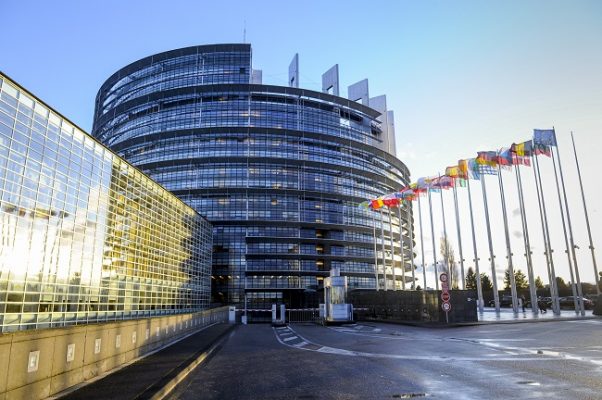 The watchdog opened an investigation in June 2017, at which point it expressed concern the deal could “lead to higher prices, less choice and reduced innovation in the semiconductor industry”. Qualcomm subsequently proposed concessions designed to appease the EC, specifically related to standards essential patents and licensing terms for some contactless transaction technology.

With the merger process having been underway for some time, the approval will be an important step forward for Qualcomm. But the company still has to secure shareholder approval: the number of shares tendered by 15 December 2017 stood at just 1.9 per cent, a figure which shrunk in recent months as the process dragged on.

Elliott Management, the largest single shareholder in NXP, recently said Qualcomm’s offer took advantage of NXP’s depressed share price in 2016, when the deal was struck, and as such it was undervalued (it described the takeover bid as “highly opportunistic”). It also said the offer had effectively put a cap on the NXP share price in the interim, meaning it and other investors missed out on gains.