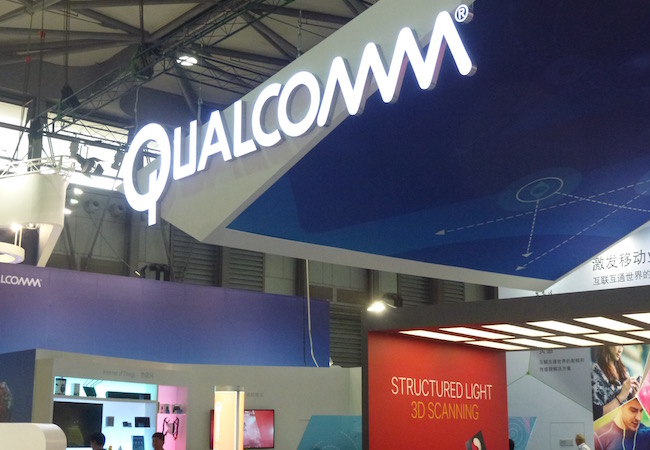 Qualcomm submitted concessions for a proposed $38 billion acquisition of NXP Semiconductors as it attempts to ease EU antitrust concerns regarding the deal.

According to a notice on the European Commission (EC) website, Qualcomm submitted its proposals last Thursday (5 October). The filing, however, did not reveal any details on what Qualcomm actually proposed.

The EC opened a full investigation into the deal in June amid concerns it could lead to high prices and reduced innovation in the semiconductor industry. Since then, the probe was suspended twice, once on 30 June and most recently on 17 August, as the commission waits on further information from Qualcomm.

It said it would provide a new deadline for a decision on the deal once Qualcomm had compiled with its request.

According to Reuters, the commission is also expecting feedback from rival companies in the coming days.

In June, Qualcomm attempted push through the deal through without offering any concessions, but appears to have changed its approach to address the watchdog’s concerns.

Qualcomm is looking to merge with the semiconductor player to bolster its proposition adjacent to its core mobile business, in areas including IoT and security applications.