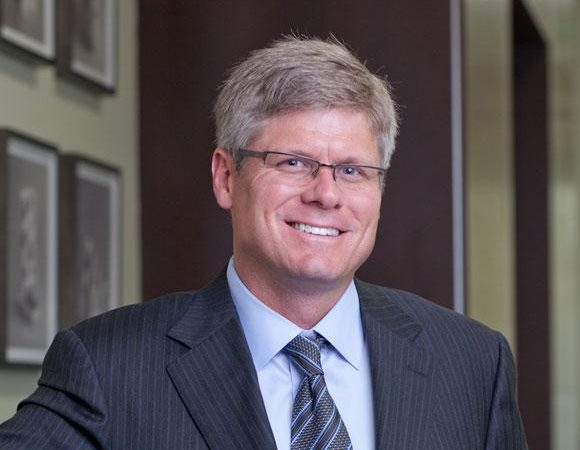 US chip giant Qualcomm said it is now deciding on its next steps regarding a takeover bid by Broadcom, following the first face-to-face meeting between executives of both companies to discuss the move.

“We met with representatives of Broadcom for two hours earlier today, and listened carefully to what they had to say. The Qualcomm Board will promptly meet to discuss the meeting and to determine next steps,” Qualcomm said in a statement.

Earlier this month, Broadcom tabled a take it or leave it offer to Qualcomm investors of $82 per share, a move which reportedly takes the total value of the deal to $146 billion. Broadcom also offered an $8 billion breakup fee should the deal be blocked by antitrust regulators, but Qualcomm said this did not go far enough to addressing its concerns.

Broadcom since reiterated its confidence Qualcomm shareholders can push the proposed takeover, with much appearing to hinge on the latter’s Annual General Meeting in March.

In addition to hiking its bid, Broadcom also almost halved the number of members it is seeking to elect to Qualcomm’s board, a move it said would help “ensure continuity” at the US chip giant.