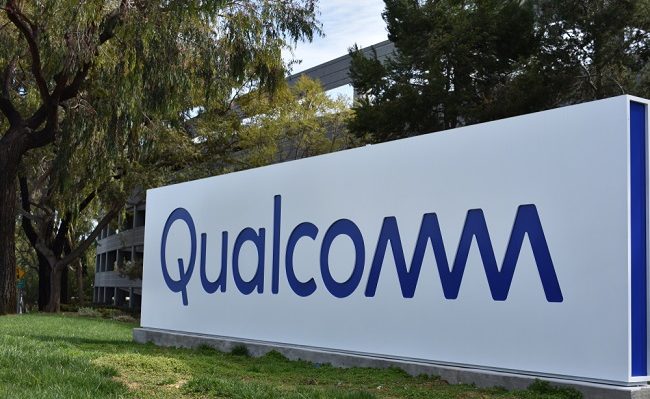 Qualcomm executives looked to the future, as trade tensions and weakness in China continued to weigh on results in the company’s fiscal Q4 (ended 29 September).

Speaking on its earnings call, chiefs highlighted an expected inflection point during fiscal Q2 2020 as 5G device volumes ramp. Akash Palkhiwala, who was separately confirmed as Qualcomm’s permanent CFO following a spell as interim, said the company secured more than 230 related chipset design wins by end-September, and forecast handset shipments would hit between 175 million and 225 million in 2020.

The new CFO added the revenue opportunity on a premium-tier 5G device is one-and-a-half times greater than a comparable 4G unit.

The company recorded a net profit of $500 million versus a loss of the same amount in fiscal Q4 2018, when earnings were affected by a $2 billion termination charge related to a failed bid to acquire rival NXP Semiconductor.

Revenue dropped 17 per cent to $4.8 billion, as a 4 per cent rise in licensing sales was overshadowed by a 22 per cent slide in its chip business.

The chip woes appear to have had little effect on Qualcomm’s full fiscal year figures. The company overturned a $5 billion loss with a profit of $4.4 billion, on revenue of $24.3 billion, up 7 per cent.