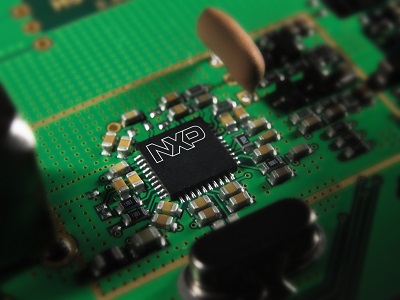 NXP Semiconductors is apparently looking at a $30 billion deal to be acquired by Qualcomm, which would boost the US company’s presence in markets beyond the smartphone.

First reported by The Wall Street Journal, it was suggested that a deal could be struck in the next two or three months. But it was cautioned that it may not happen, and that Qualcomm is also exploring other deal options.

NXP is strong in a number of markets including automotive and secure identification and payments. The company has been emboldened by its acquisition of Freescale, although the integration of this business is still underway – meaning a subsequent swallow by Qualcomm is not without its challenges.

There are also differences in business models, for example with NXP owning chip manufacture facilities whereas Qualcomm outsources fabrication.

The report noted that with the semiconductor market more competitive than ever, the acquisition of a company with established products in an adjacent market enables expansion without the need for expensive – and risky – internal development.

According to an RBC Capital analyst cited by Barron’s, at a reasonable valuation a deal would be “attractive” for Qualcomm, enabling it to diversify further beyond mobile, boost its IoT proposition, and effectively use its offshore cash pile.

And the market has seen a number of deals in recent months, including the Broadcom/Avago Technologies acquisition and Intel’s courtship of Altera. But so far Qualcomm has stayed away from the recent megadeals.