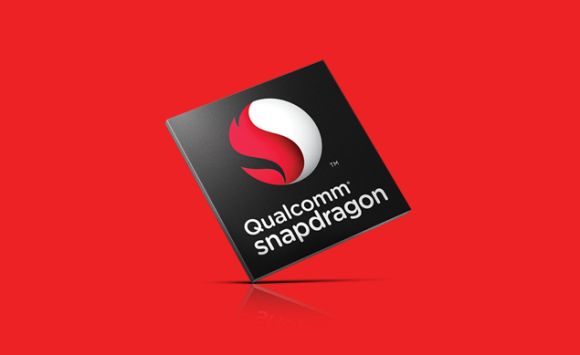 Qualcomm announced the first processor in its new Snapdragon 700 line, which it said brings “select premium-tier features to a broader audience”.

The Snapdragon 710 Mobile Platform is positioned between the flagship Snapdragon 800 line and mid-tier Snapdragon 600 processor, which has been used in devices inlcuding Moto X4, Asus ZenFone 4, Samsung Galaxy A9 Pro and Xiaomi Mi 6X.

Snapdragon 710 apparently offers up to two-times the artificial intelligence (AI) performance of Snapdragon 660. While some rivals have touted AI-specific processing units, Qualcomm’s approach is to allocate AI workloads across the CPU, GPU and DSP.

The Kryo 360 CPU has six “efficiency” cores running at 1.7GHz and two “performance” cores at 2.2GHz. The Adreno 616 graphics processor renders visuals up to 35 per cent faster than the previous Adreno generation.

As always, Qualcomm said Snapdragon 710 is “much more than a processor”. It includes a Snapdragon X15 LTE modem, offering download speeds of up to 800Mb/s, with improved capacity and flexibility for Licensed Assisted Access deployments and support for 4×4 MIMO.

The modem is said to deliver clear advantages particularly where there is poor signal quality.

Snapdragon 710 is already on sale and the company expects the first devices using it to be available from Q2.