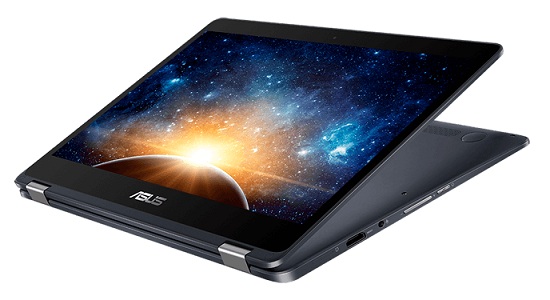 Qualcomm said the Always Connected PC category – powered by its Snapdragon processors – “continues to grow in momentum”, as additional operators and retailers state their support.

The chip giant has been pushing the Always Connected PC concept – which sees computers sold with integrated Wi-Fi and LTE connectivity – especially hard since its Snapdragon Summit in December 2017.

With vendors Asus, HP and Lenovo on board, the challenge is in delivering seamless services to users, which means the need for operator support as well. While Qualcomm named partners, these companies have not so far revealed the commercial proposition their backing brings.

The operators join China Telecom, TIM (covering Italy), EE (UK), and Sprint and Verizon (US), which had already been named.

Some of the operator partners also plan to offer Always Connected PCs in-store.