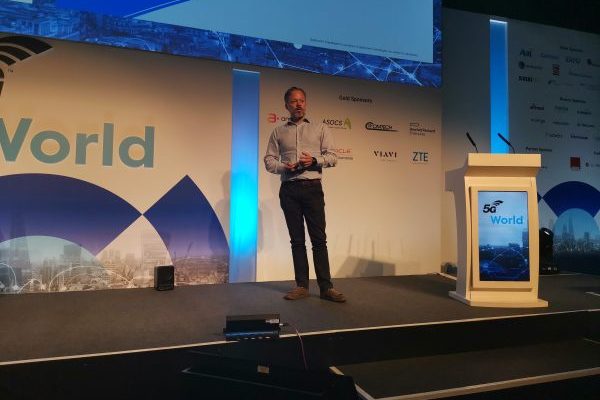 LIVE FROM 5G WORLD, LONDON: George Tsirtsis, senior director of technology at Qualcomm (pictured), argued fears Europe would be a laggard in 5G had been overblown.

While there had been warnings that Europe could fall far behind Asia and US, this has not proved true as operators in Switzerland, Finland and the UK debuted commercial services, with more on the way.

At the same point in 4G’s lifecycle there were four operators and three device makers on board, he noted. In contrast, there are more than 20 operators and vendors announced for 5G.

Tsirtsis did point to some challenges in Europe, which are not present elsewhere: “It’s a big market, but very fragmented. There are many countries, there are many operators in each country, some competitive operators and some that are active across multiple countries.”

And although there are efforts to unify factors including spectrum allocation, there are still differences in timings and frequency plans in each market.

“It is a completely different story when we try to roll out 5G in, say the US or China, where you have a vast area with three or four operators.”

With operators and vendors here showcasing the usual raft of next-generation services, Qualcomm included, Tsirtsis said “we don’t need new use cases on the smartphone to experience 5G”.

Citing video streaming, which comprises a significant portion of network traffic, he noted “at the moment, only 4 per cent of streaming is at the highest bitrate the source file supports”. In a 5G world, this figure rises to 95 per cent.

“Everything you do will get supercharged,” the executive observed.