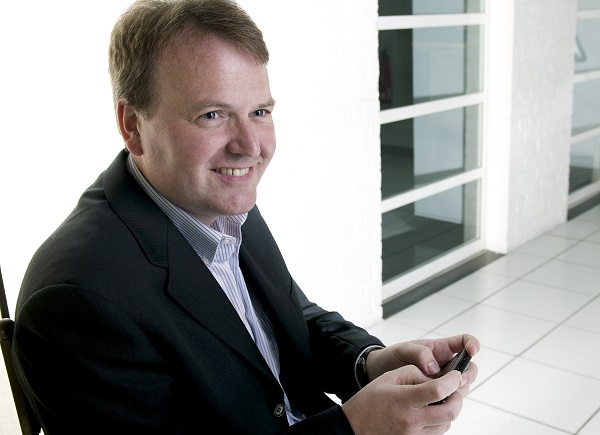 Chip giant Qualcomm believes there are “incredibly complex” challenges facing the industry as it attempts to bring 5G technology to commercial reality.

Speaking at a media briefing in London earlier today, Ben Timmons (pictured), senior director – business development, Qualcomm Europe, hailed 5G as “more coherent” than either of the previous generations (3G and 4G), even though the standardisation process is at least two years away, and believes the development will prove a massive step forward from 4G, which really only gave us “the ability to deliver higher data rates”.

However, with so many elements to a 5G network, Timmons moved to dampen “some fairly grand statements” made about a 2018 or 2019 launch of the technology.

He believes players could come to market that have features of 5G in the timeframe, but not the full package.

“It’s incredibly complex,” he warned. “With 4G, if you were a reasonably successful WiMAX company with a decent chipset you could make the transition and adjustments to deliver a working LTE chipset. I’m not sure it is possible with 5G. It will require the management of this wide range of technology in an end user device… it is not going to be an environment where challenger technology vendors emerge.”

Capacity challenges
Qualcomm’s Timmons believes one of the critical factors of a 5G network will be capacity, with it setting out to solve challenges in providing connectivity to a large number of people over wide areas, while also solving problems of inconsistent data speeds to multiple devices and applications.

He said latency and reliability will also prove a key part of 5G, because, as it stands today, “3G and 4G are not good enough to do mission critical stuff with”, and, as widely touted in the industry, the technology will aim to enable emerging solutions like autonomous vehicles and healthcare applications.

“5G will mean big improvements in latency, allowing you to enable the kind of control systems that today you wouldn’t trust with a wireless network,” he noted.

NB-IoT and 5G
The third element of Qualcomm’s vision for 5G is the Internet of Things, and Timmons believes, together with the 3GPP-backed NB-IoT Low Power Wide Area network technology standard, the market will solve current capacity challenges to the core network, in connecting billions of devices.

He added that NB-IoT could also be considered as a 5G technology, “because it is bringing some of that low power capability”.

“NB-IoT will continue to develop as standards progress,” he said. “It’s not as if we are going to implement it then tear it away – these things will morph into each other with the standards process… in the way there will be a big change in mobile broadband with 5G, I think the changes in NB-IoT will be a bit more incremental.”