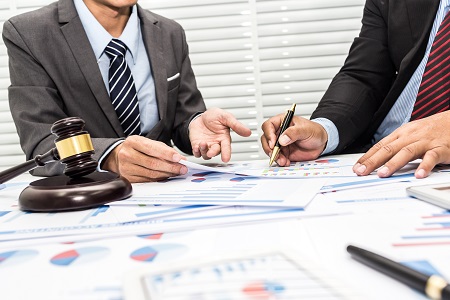 Qualcomm ramped its legal battle with Apple by accusing the iPhone maker of stealing its software and tools in order to improve chips made by rival Intel, Bloomberg reported.

Intel is Apple’s alternative supplier for modem technology and has been seen as a major beneficiary of the spat with Qualcomm.

Qualcomm has gone as far as to point to reports which show Intel’s technology underperforming when compared to its own.

“Apple has engaged in a years-long campaign of false promises, stealth, and subterfuge designed to steal Qualcomm’s confidential information and trade secrets for the purpose of improving the performance and accelerating the time-to-market of lower-quality modem chips, including those developed by Intel,” it asserted in a court filing.

Only last week, Steve Mollenkopf, CEO of Qualcomm, suggested a deal with Apple may be looking more likely, as legal developments “create an environment for both parties to change their perspective”.

Even if this is the case, Qualcomm is clearly not easing up on the pressure.

Bloomberg stated the silicon maker has asked for the accusations to be considered as part of a trial scheduled to go to court in April 2019.

Subscribe to our daily newsletter Back
Previous ArticlePayPal wraps up $2.2B iZettle deal
Next ArticleT-Mobile adds more muscle to help with merger