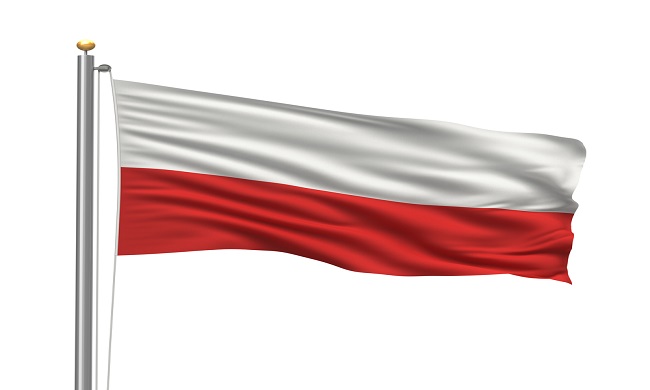 Polish operators Plus and Play reportedly hit out at government plans to change rules mid-way through the country’s long running spectrum auction, claiming the proposed amendments will be negative to some bidders.

The lengthy process, launched back in February by regulator UKE, has seen the country’s four operators, also including Orange and Deutsche Telekom, repeatedly raise offers, leading to a government motion calling for the process to stop after 115 auction days.

Play, Poland’s fourth largest player, told Bloomberg the changes are an “unprecedented interference” in a process that is already underway.

Instead, Play wants the regulator to either cancel or stop the auction after a determined period of time, a suggestion which has been dismissed by the UKE head Magdalena Gaj who said “there are no legal grounds” for the regulator to cancel the auction.

Polkomtel owned Plus said the proposed new rules go against regulations determining auction terms as well as other laws, while Deutsche Telekom called for a “thorough” review of the country’s telecoms law.

Gaj said at a conference this week the auction could yield up to $2.1 billion, five times more than it first expected, before reportedly questioning whether “the market is serious about buying these frequencies”, after a reported 400 rounds of bidding.

Poland’s auction, which has now run for almost seven months, sharply differs from the last major spectrum auction in Europe. Turkey’s long-awaited process completed in one day on 26 August, raising €3.36 billion in proceeds.

If the amended plans are approved, the auction could finally end in October. The ministry is set to address the operators’ comments next week.