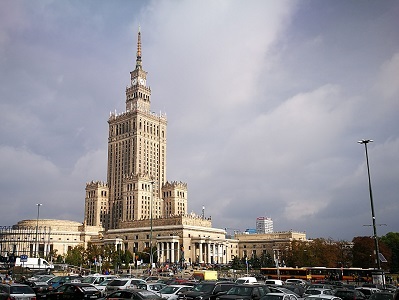 The owners of Polish operator Play will offload PLN5.3 billion (€1.3 billion) of shares in the company, meaning up to 48 per cent of the total will be in free-float, as part of its recently confirmed initial public offering (IPO).

“I am looking forward to meeting potential investors in the next two weeks to present one of the outstanding success stories in the European wireless sector,” said Jorgen Bang-Jensen, CEO of Play Communications (the parent company).

While Play was a late entrant into the Polish market, it has become the second biggest player by subscriber numbers.

A number of shares will be made available to retail investors, with a maximum price of PLN44 per share. Authorised employees can participate in the IPO at a 15 per cent discount, subject to a one year lock-up.

The first day of trading on the Warsaw Stock Exchange is expected to be 27 July 2017. According to reports, it will be the biggest listing in the country since 2011.

Play Communications said it will use the proceeds to pay-down debts of its parent, as a dividend to shareholders, and to settle incentive plans for managers. It is owned by investment firms Tollerton Investments and Novator.

The pair have agreed to lock-up agreements not to sell any more shares until 180 days after the listing date. New shares issued to managers and “key employees” have a three-year lock-up.