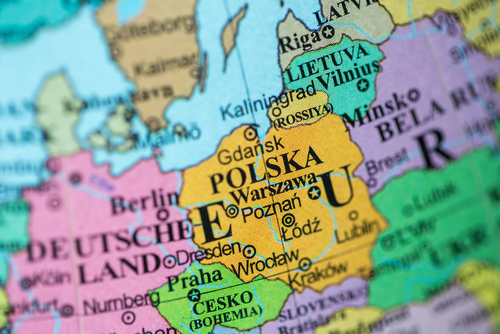 Poland-based operator Play struck a deal granting it a call option to acquire MVNO Virgin Mobile Poland (VMP) in 2020, in addition to agreements boosting the existing relationship between the companies.

In a statement, Play explained the call option means it can acquire all shares in the company during 2020 at an agreed valuation methodology “based on VMP’s one time annual revenue adjusted by certain elements”.

VMP launched in 2012 and is today the country’s largest MVNO with more than 400,000 customers, Play stated. In addition to the call option, Play said it had struck “a set of agreements” with VMP shareholders Dirlango Trading & Investments and Virgin Mobile Central and Eastern Europe (VMCEE), as well as a group of leading investors, which “define terms of future cooperation” between the two companies.

Play said it expected payments between 2018 and 2021 to reach around PLN84 million ($24.5 million) as a result of the renewed cooperation, and stated the deals enhance its “leadership in the Polish mobile market.”

The company is currently the second-largest operator in the country: GSMA Intelligence estimated Play had 14.7 million connections in Q4 2017. The agreement with VMP follows a long-awaited IPO in 2017.