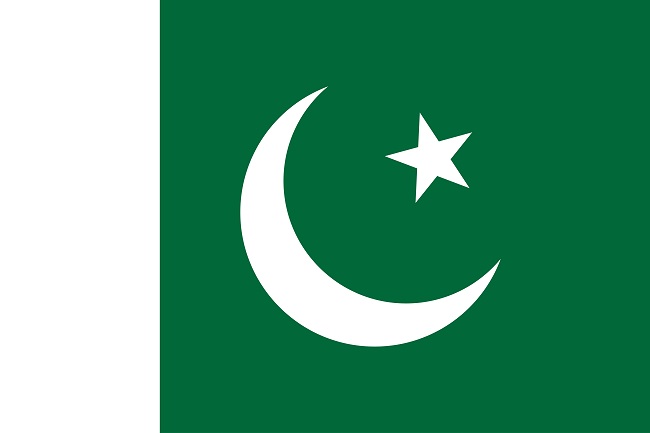 Pakistan has ordered the country’s mobile operators to shut down BlackBerry’s secure messaging service by the end of November for “security reasons”.

The Ministry of Interior has directed to the Pakistan Telecommunication Authority (PTA) to block BlackBerry’s secure Enterprise Services (BES) after 30 November, the Express Tribune reported. BlackBerry’s internet services, however, will not be impacted by the decision.

The directive follows a similar move in 2011 by the PTA when it blocked BlackBerry services in Pakistan as part of its measures to restrict access to Facebook, Twitter, YouTube and other websites, which allegedly hosted blasphemous material, the Tribune said.

Pakistan, with 180 million people, has 11 mobile operators and 138 million mobile connections, according to GSMA Intelligence.

Back in 2010, BlackBerry’s encrypted services (corporate email and messenger service BBM) faced possible bans in at least five countries, including India and Indonesia, unless the company complied with local law enforcement requests to monitor the messages or host the services in local data centres.