Orange will not trigger French consolidation 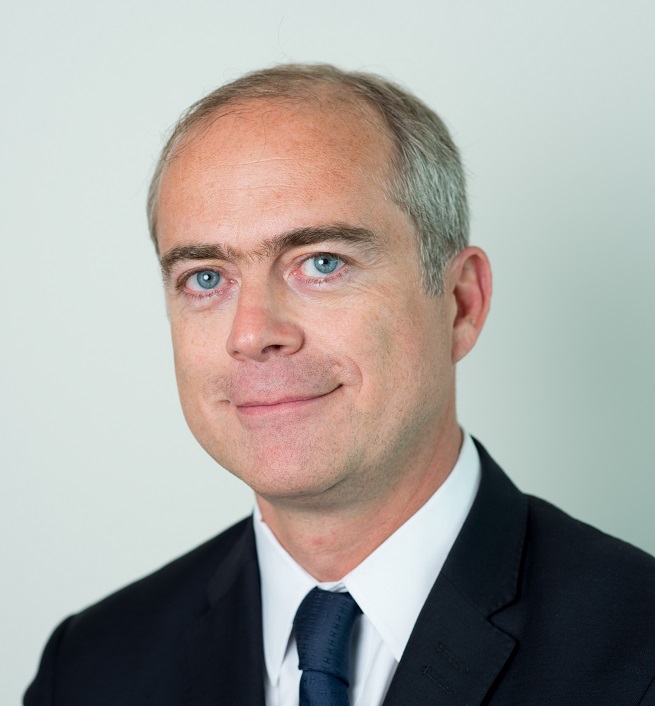 France-based Orange opened the door to potential tie-ups in its home market, although CFO Ramon Fernandez (pictured) said the company is unlikely to seek out a merger at this stage.

Speaking to Reuters, Fernandez said the strength of Orange’s position in France, where it is the current market leader, meant it did not need to instigate consolidation and could afford to see how its rivals’ plays panned out.

“There is no urgency for us for this scenario of consolidation to materialise,” Fernandez told Reuters at an unnamed economic conference in France.

He, however, added its “position is to say that the door is always open to potential discussions”.

Orange had been linked to a tie-up with Bouygues Telecom in the past but talks broke down following regulatory pressure. Any potential deal involving Orange is likely to be complicated because the French government owns a 23 per cent stake in the company.

The company, however, repeatedly stressed the need for consolidation in France, which continues to operate with four major operators. Bouygues Telecom was recently also linked to a deal for Altice-owned SFR, but it swiftly denied the speculation.

Fernandez added a merger in France, and across Europe, was inevitable.

“In France there’s no room for four operators…this is an industry that needs a lot of capital, you need to invest a lot to roll out next-generation networks.”