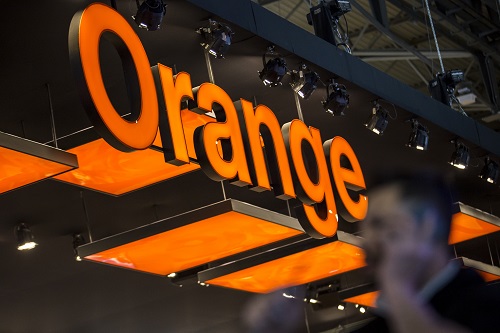 Orange announced solid numbers for Q4 and 2018, although its outlook for 2019 was muted as several important markets remain tough.

It said that a key indicator, adjusted EBITDA after lease, will grow more slowly than in 2018, due to a “market environment that remains very competitive, particularly in France and Spain.” 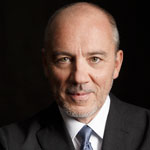 Stephane Richard, chairman and CEO (pictured, right), said: “2019 will be another year of growth and a pivotal one for the group, during which we will present our new strategic vision plan, Vision 2025.”

The company said revenue from convergence propositions, which are marketed in all European counties, grew 6 per cent in Q4 and 10 per cent across 2018, which “enabled Orange to consolidate its position as the leading convergent operator in Europe”.

In the full year, revenue from mobile services increased 1.3 per cent compared with a 1.2 per cent drop in 2017, which was attributed to an increase in customer numbers. But fixed-only service revenue declined 3.2 per cent due to the shift to convergent offers and a slowdown in fixed narrowband products.

Revenue from IT and integration services grew 7.2 per cent in 2018, driven by cloud and security services in the enterprise market. Wholesale revenue decreased 1.5 per cent, affected by factors including declines in international voice and lower roaming, although Orange noted positive trends had returned in Q4.

The company said its profitability was boosted by a rise in operating income and improvement in finance costs following changes related to its holding in BT, although some of the gains were offset by an increase in tax.

Net debt increased by €1.6 billion to €25.4 billion as a result of investment in “very high speed broadband networks” and a transformation of its Enterprise service offerings. The ratio of net debt to adjusted EBITDA from financial activities of 1.93-times was in line with Orange’s target of 2-times.

Orange ended the year with 203.6 million mobile customers, up 0.6 per cent year-on-year, with a return to sales growth in the second half of the year. It had 10.9 million convergent customers, up 5.5 per cent, driven by “very strong growth in Europe”.